Despite having its conceptual roots in the sixties, it is recently when it has begun to speak consistently of “The Cloud” as a computer concept that has created both expectations and confusion among internet users in general. However, in its essence, the cloud is nothing more than a physical storage space that users can access “up there” on the internet.

Infrastructure as a Service (IaaS)

Platform as a Service (PaaS)

Software as a Service (SaaS)

Using the cloud gives the user a number of benefits, including: 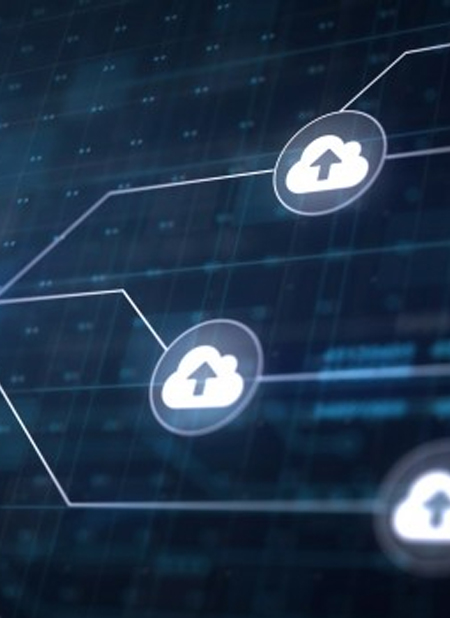